Born in 1968 in Southern France, David Vicente developed a passion for Psychobilly at an early age. His early work was inspired by the Meteors, The Cramps, Guanabatz and Bat mobile. He began his career by drawing monsters and other characters based on the hot-rod and lowbrow art scene from California. 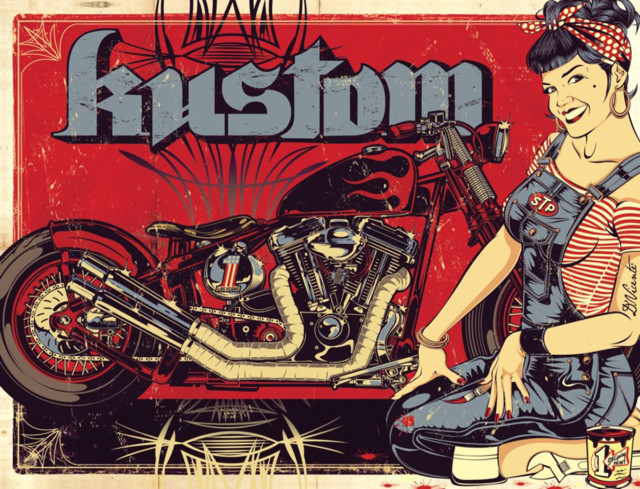 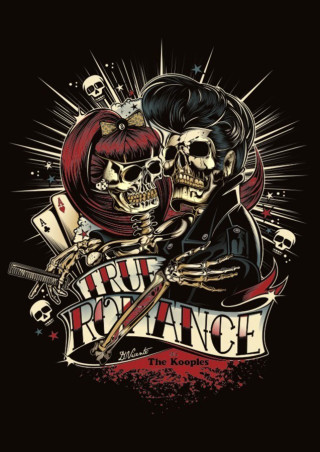 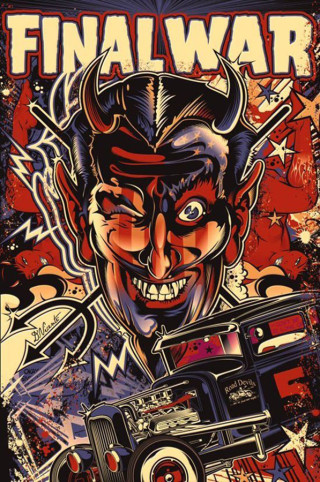 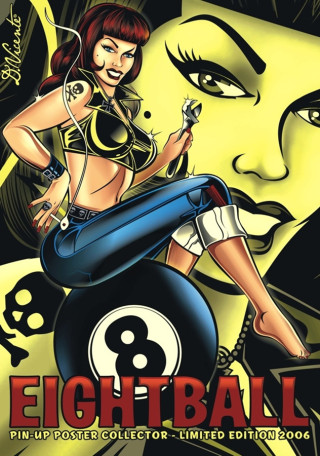 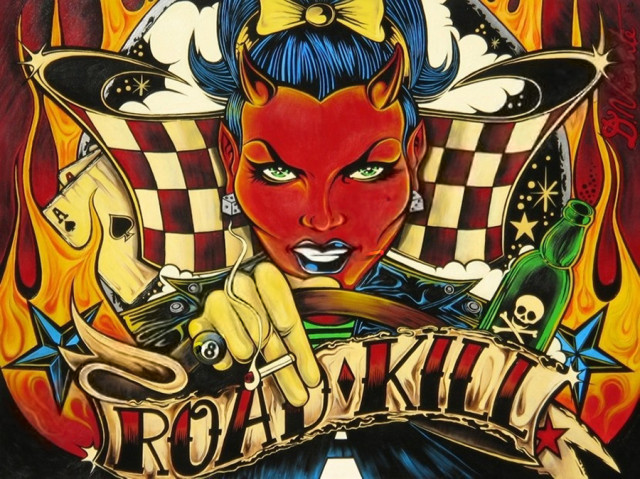 From 1989 to 1991 Vicente attended art school in Paris, later working at an architectural firm where he perfected his drawing skills but he found the subject lacking in creative opportunity. After he was contracted by Rolling Stone  for a set of designs for an article on Quentin Tarantino his career moved into the same track as his creative interests. His work is heavily influenced by Coop, Robert Williams, The Pizz and Ed Roth. 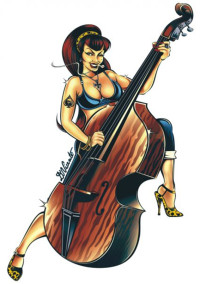 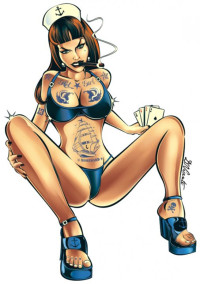 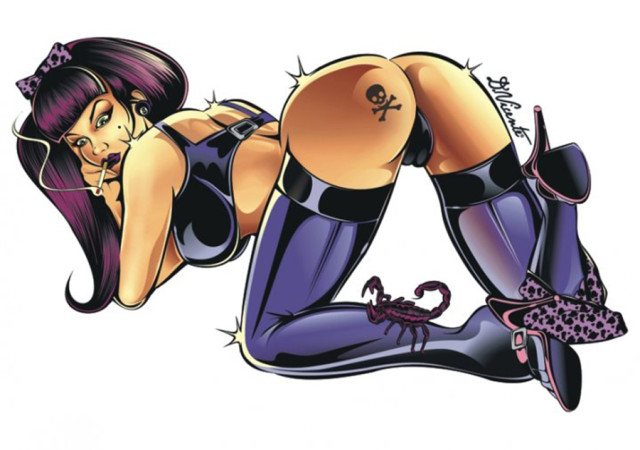 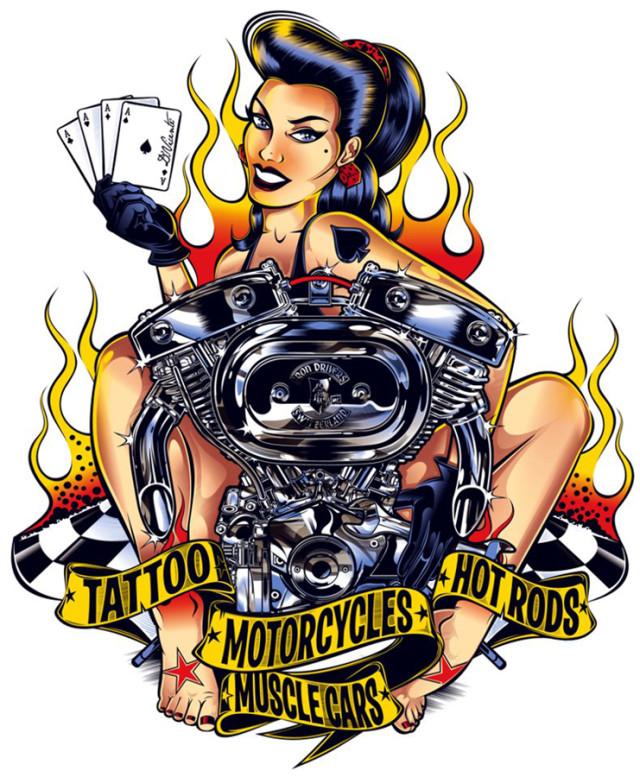 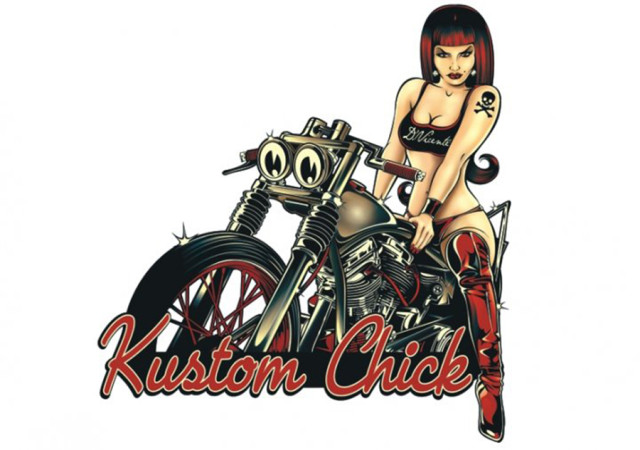 “The new technologies are also the ones that fascinate me and my work over the years have greatly simplified – In the end, however, the result counts and that is in all cases Digital because it makes things easier if you decide to move a cover, to print posters or shirt. 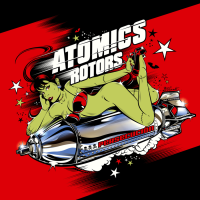 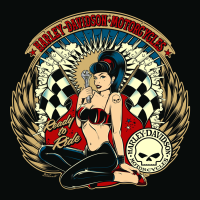 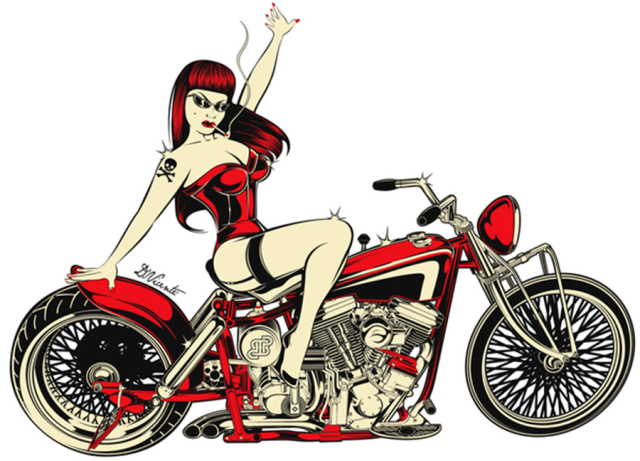 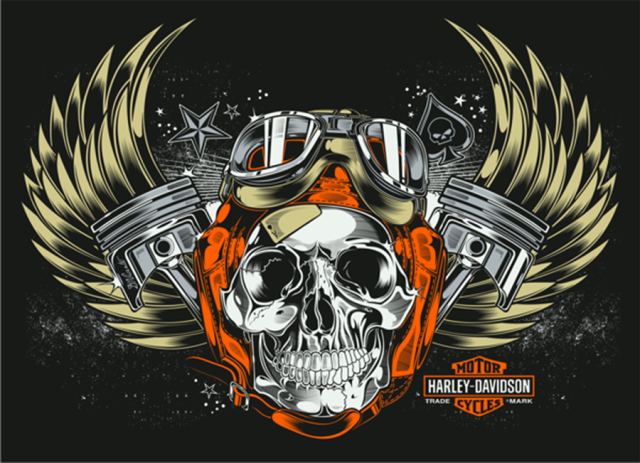 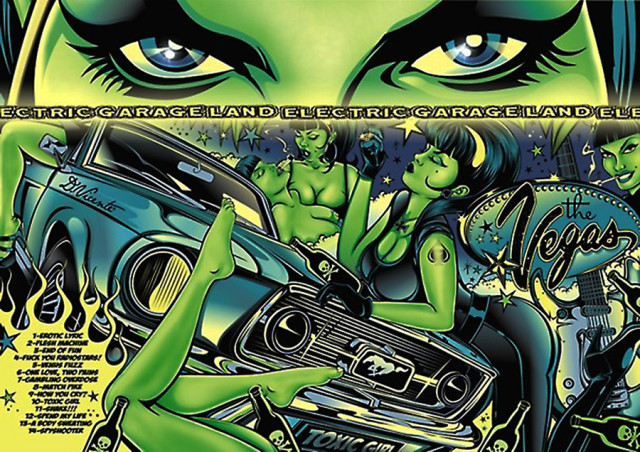 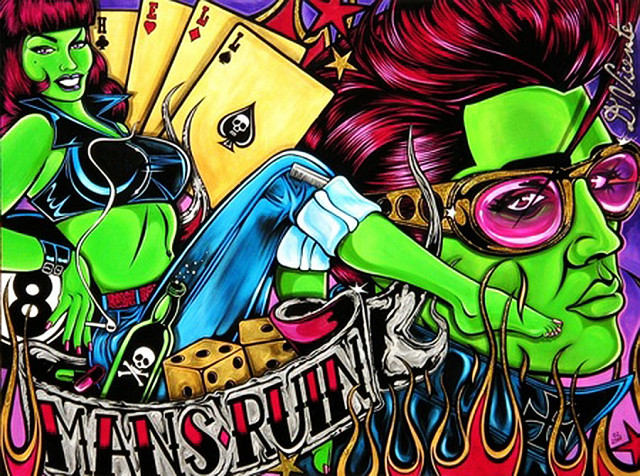 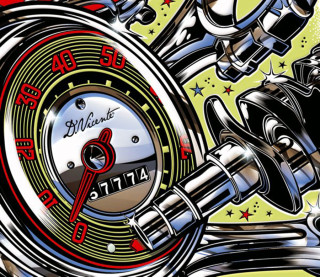 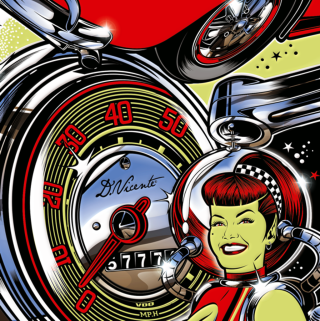 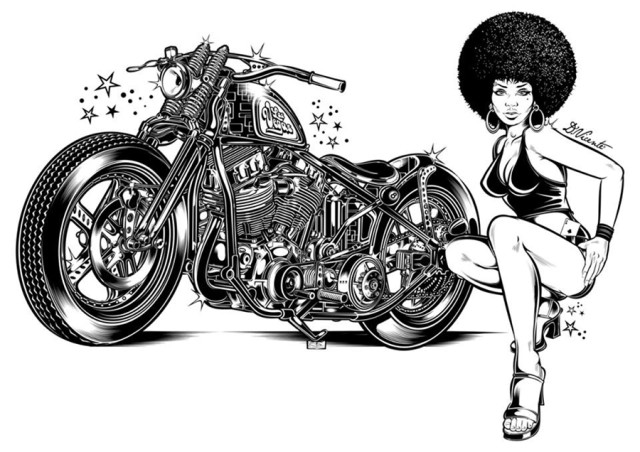