↓
1 2 3 >>
“He’s not the way he draws. I’ve always questioned him on that-I say, ‘You draw all this crazy stuff, but you live such a sedate life. Why is that?’ I never could get a decent answer out of him.”  – Ed “Big Daddy” Roth on Robert Williams (Hot Rod Magazine) 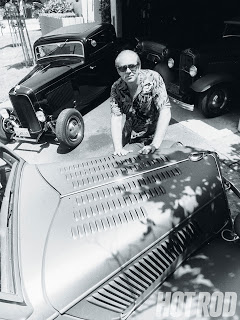 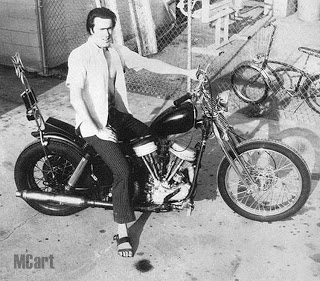 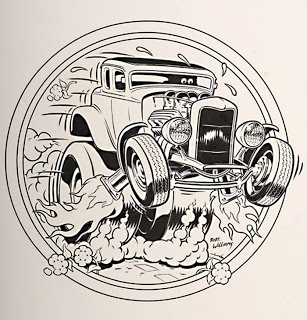