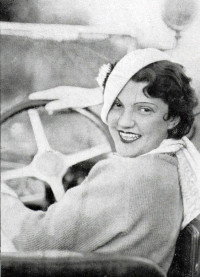 As we know from previous posts, there’s no better way to fix that engine trouble than by undressing on the side of the road and grabbing the biggest hammer in the toolbox! Apparently it was an international fad, as demonstrated by this historical shoot from Paris Plaisirs magazine in November 1932. 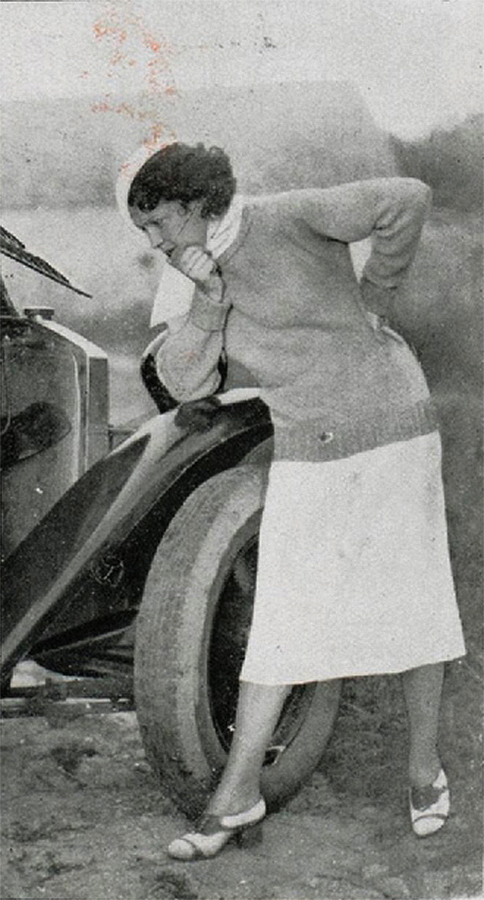 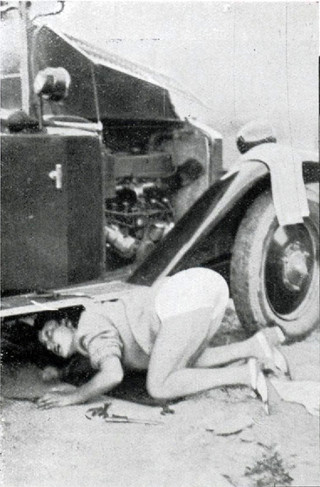 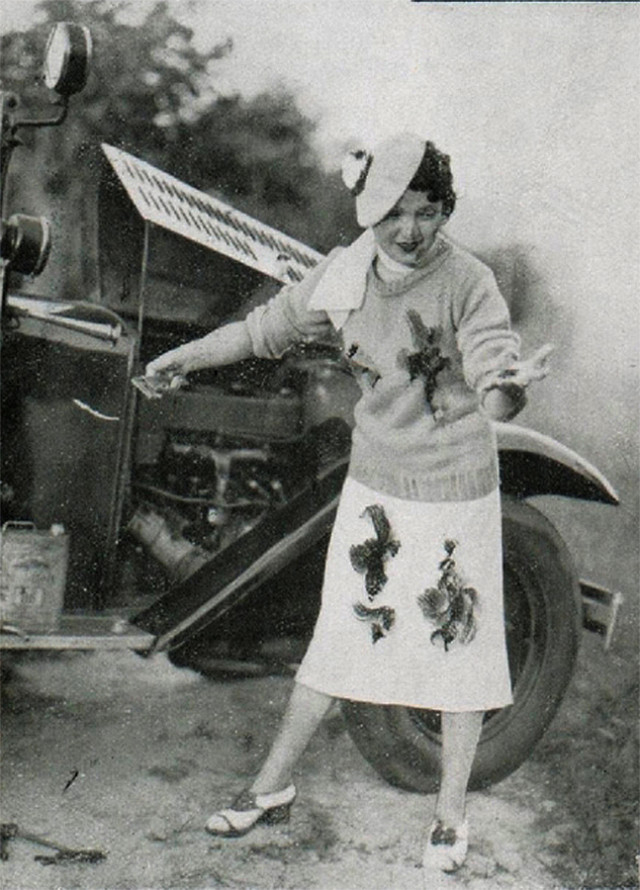 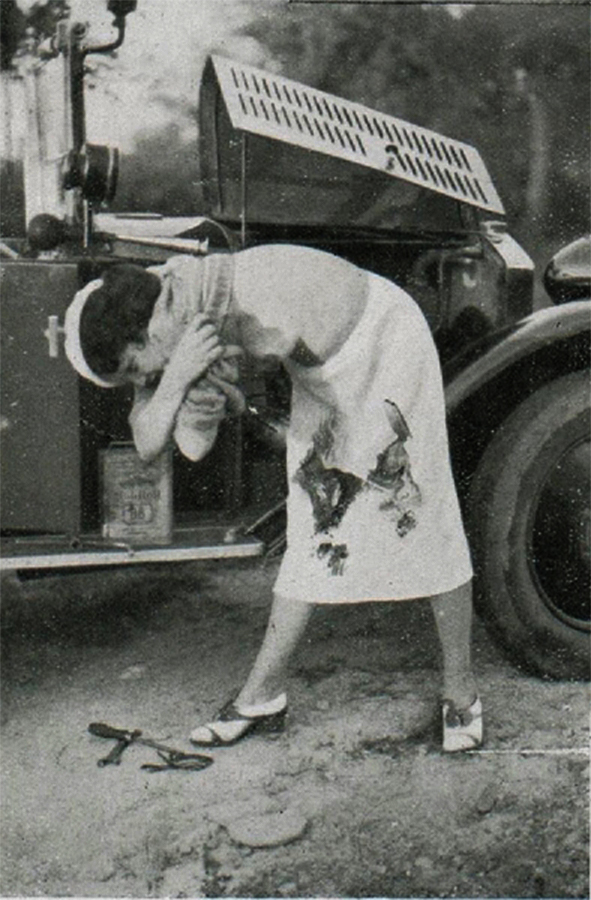 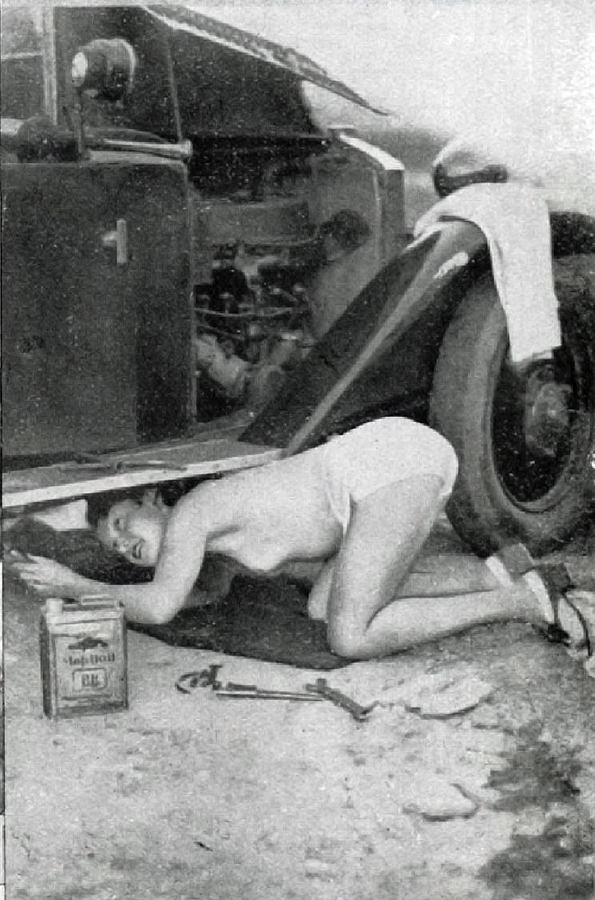 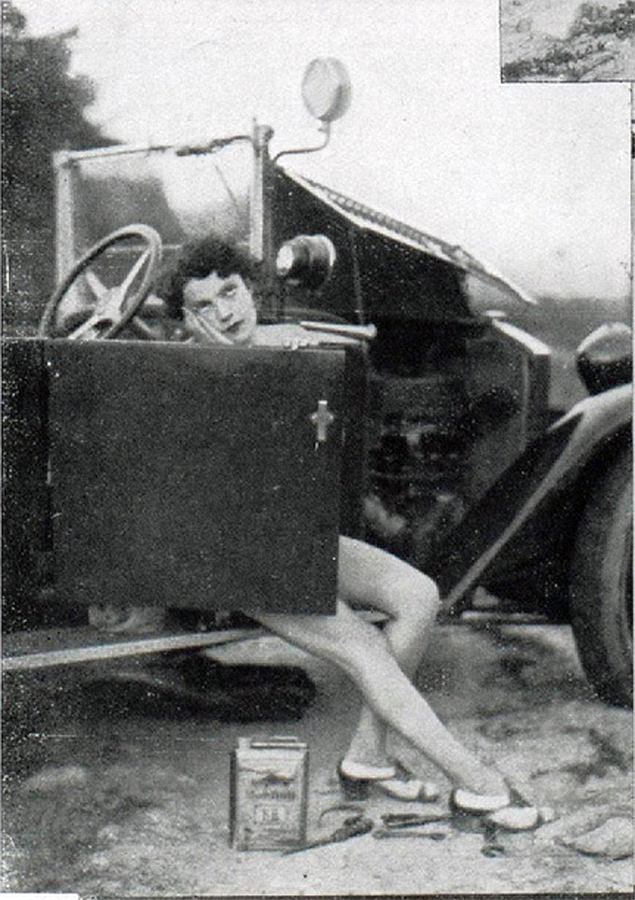 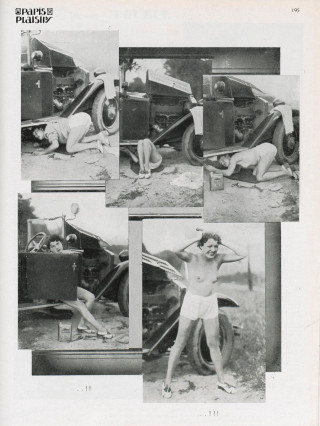 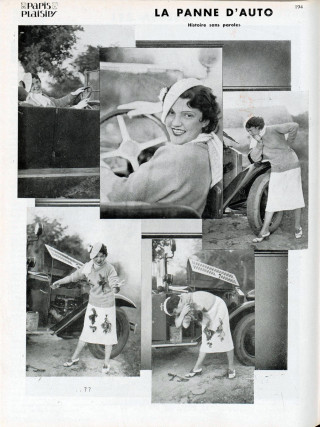 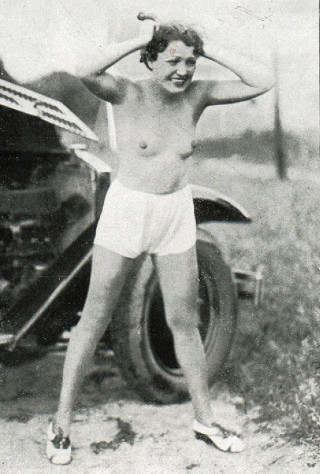 Paris Plaisirs made its debut in 1922, fashioning itself as a specialty publication for Parisian music halls. It was published out of Rue Georges-Berger in the Plaine de Monceaux quarter, and was was devoted to lifestyle and arts with an emphasis on dance. The up and coming Cabaret girls of the day were the usual focus of the photos, which were often hand colored. We don’t know who this poor starlet is, but hopefully she got to the stage on time despite her obvious frustration over the mechanical failure.